Here's the project that's been occupying my weekends lately. It's in an early state, but I like where it's going. Check it out: 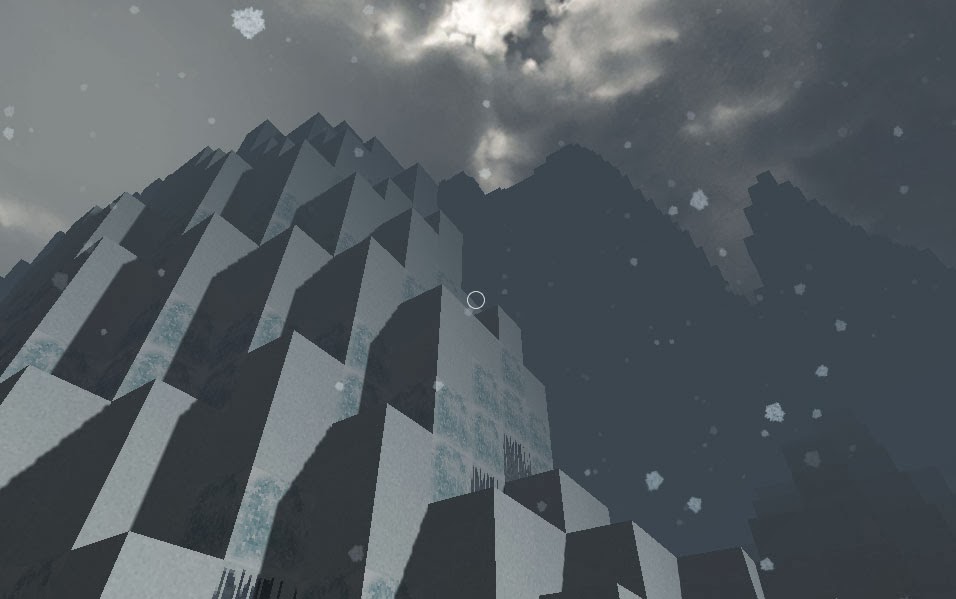 I got the idea for this protoype while doing some Unity 3D tutorials on FPS controls and voxel terrain. I combined the results of those tutorials and started just goofing around in the game. It felt like a bare-bones Quake-meets-Minecraft at that point.

While I was playing around in this voxel sandbox, I kept building these giant spires and trying to climb them. Climbing the structures felt surprisingly dangerous and challenging. I was staying engaged with the same activity for more than 5-10 minutes, which is a good sign.

This is a great prototyping trick if you're not concerned with testing a specific design. Start with a toy-- a simple game mechanic with no particular objective-- then play with it. Try out every way to interact with it that you can think of. Make up goals for yourself. Make up rules that you must obey. Keep everything self-imposed to save yourself coding time. For example, I set a rule for myself: "I can only place one voxel at a time." Holding myself to that self-imposed rule, I could then try how that constraint felt without having to actually code a limit on voxel placement.

Eventually, I decided I'd run with the climbing part of the prototype and drop the voxel editing parts. I wrote a quick-and-dirty mountain generator using a sin function with some Perlin noise, which actually worked pretty well. I added distance fog, rock textures, snow particles, and a cloudy skybox. I picked those features to implement primarily to learn more Unity tricks, but they also contributed quite a bit of atmosphere.

I brought the prototype to my regular game design meetup, and the feedback was encouraging. People said it was very evocative and that moments like leaping from ledge to ledge or looking down a steep cliff felt genuinely harrowing. Their enthusiasm made me decide to keep working on it, and what you see now represents the 3-4 Saturdays' worth of progress since.

I've written out the short-term features I'm planning for the game in a Trello board. Feel free to comment on the prototype so far or where it's going in the future. More updates coming soon!